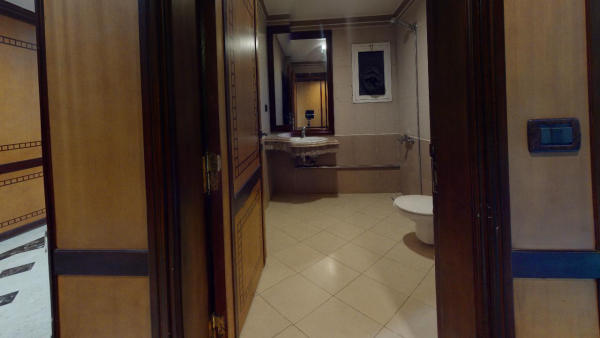 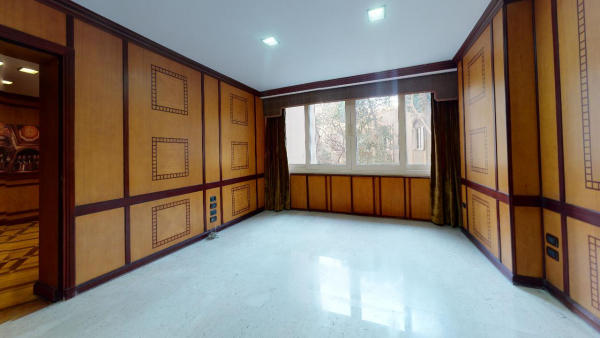 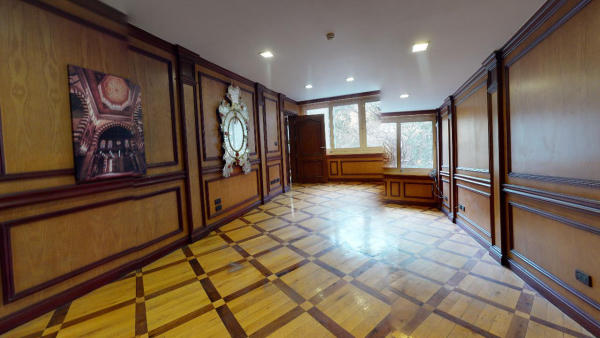 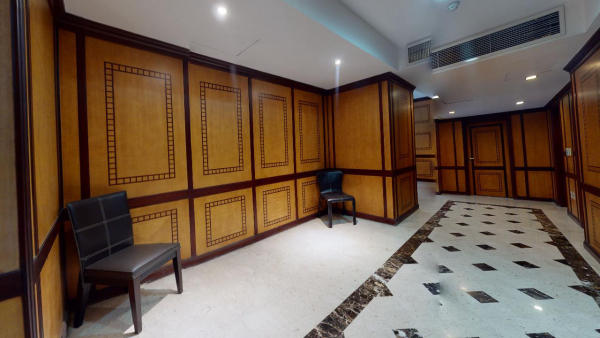 This URL is not sharable

apartment for sale in zamalek, located in ahmed heshmat st. in north zamalek. the apartment total area is 220 sqm, with 3 bedrooms and 3 bathrooms. fully finished and ready to move. zamalek was and remains one of the most prestigious neighborhoods in cairo. it’s located on an island in the center of the nile dubbed zamalek, a turkish term that means wooden shacks or nests in egyptian accent. in the past, zamalek was just a mud island inside the nile that was used as a launching pad for fishermen. now and since the beginning of the twentieth century, it is considered as the most luxurious and peaceful neighborhoods in cairo. zamalek is known for its rocking real estate prices and living standards. police personnel are abundantly available across the neighborhood to protect embassies, foreign expats and wealthy residents. zamalek does get really crowded during rush hours, and public parking is extremely scarce. some of the key landmarks of zamalek are: cairo tower, jazira club, ahli club, opera house, and culture wheel. the neighborhoods strategic location between the two governorates of cairo & giza make it easily accessible, and residents get in and out of the neighborhood via the following bridges: 6 october bridge,15 may, and zamalek. 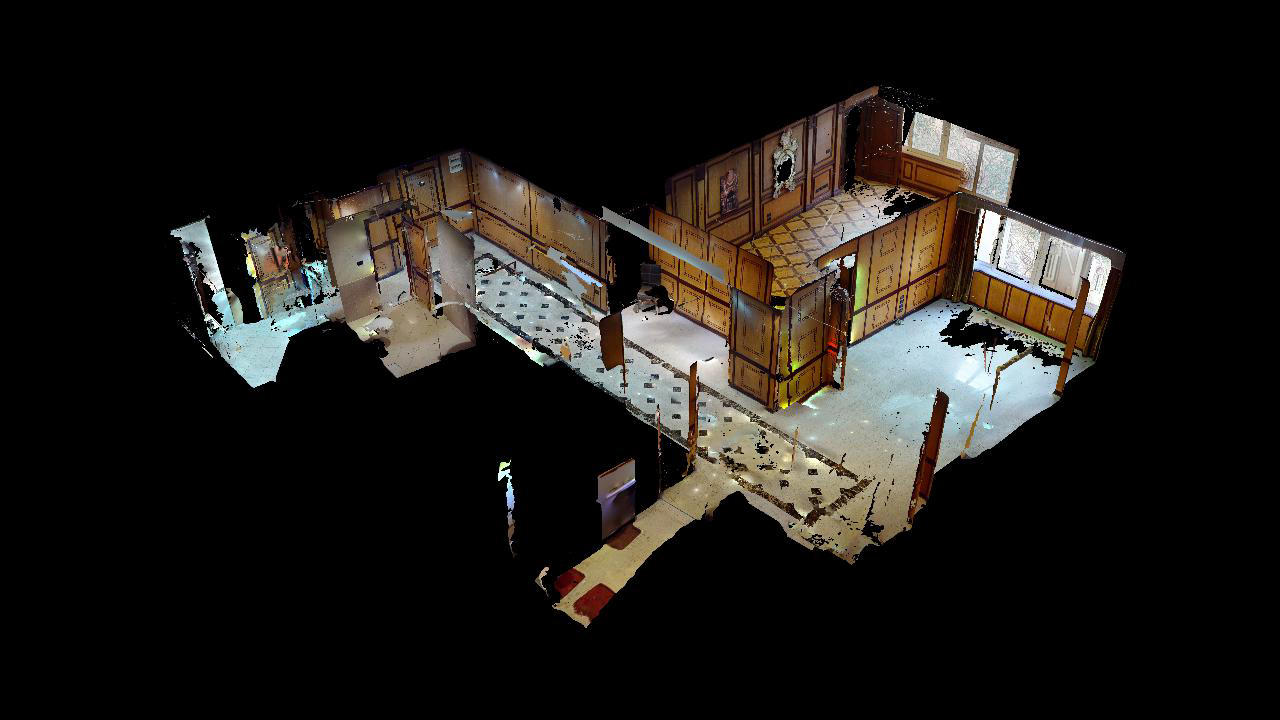 Has Garden
Has Garage